THEY CALL US AUSLÄNDERTEAM tells a story about the integrative power of sport – and chronicles the hatred faced by a unique amateur soccer team in provincial eastern Germany, where racism threatens to grow ever stronger. In four episodes, the docu-series revolves around an incident that made headlines across Germany in 2019 – and has since bonded the team into an example of true inclusion.

Set against the raucous backdrop of the 2010 World Cup, Meanwhile in Mamelodi is a beautifully crafted portrait of a place and one family’s daily life inside it. The Mtsweni family lives in the Pretoria township of the title, in the district known as Extension 11. Their world is a ramshackle collection of corrugated tin dwellings and makeshift shops, open sewers littered with debris and red-earth rectangles filled with soccer-playing children and teens. Seventeen-year-old Moskito is one of those kids. As she studies for math tests, flirts with boys and shops with her best friend, her father Steven prepares his “tuck shop” for the promise of cash-flush tourists. Meanwhile, his wife struggles with mental illness. The Mtswenis’ lives unfold as the Cup brings new hope to the ravaged town. Extension 11 buzzes with the drone of vuvuzelas, signaling a new South Africa has arrived. Despite the poverty around her, Moskito insists this is not her parents’ country. She is the face of South Africa’s future – part of “a new generation free to do all things.” Moskito’s story is told with tremendous musicality – a sense of rhythm and vibration permeates each scene. Through a rich color palette of turquoise, gold and red, director Benjamin Kahlmeyer imbues his frame with texture and life, illustrating a potent hope emerging from the rubble. (Sara Dosa, San Francisco Film Society)

Their arrival in Germany is not exactly a warm welcome: Asylum seekers in Brandenburg are first brought to the initial registration center in Eisenhüttenstadt. Also Wasim from Syria, Mathew from Kenya and Gedeon from Cameroon are stranded at this surreal place in the outskirts of nowhere. „The Invisibles“ follows the three men on their way through the official proceedings, the mills of detecting and decision making. A snapshot of a life on hold, between hope and uncertainty.

Portrait of former cuban boxing star Yoan Pablo Hernandez. Hernandez defected from the cuban national team in 2005 and stayed in Germany. Pablo’s plight is made all the worse by the fact that there is no way back after being labelled a “defector” by his homeland. Life amongst the extended family in Cuba is exchanged for a fight against isolation. 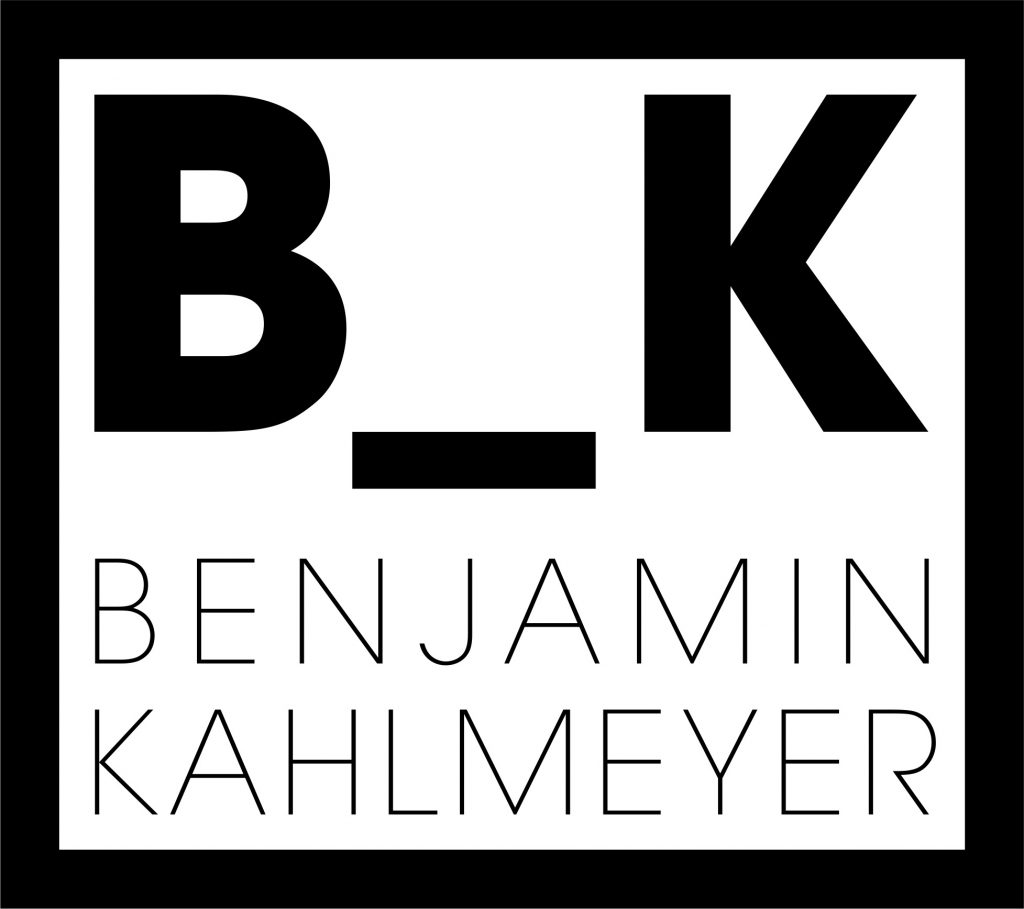